We have created a replica 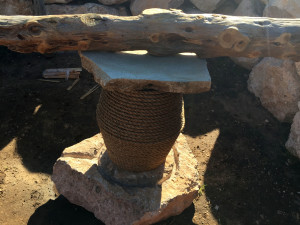 of an ancient olive  press complete with baskets that the mashed pulp can then be squeezed
by the weighted stones hanging from the press to produce olive oil. 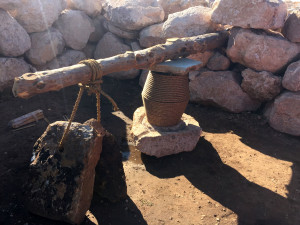 The olive oil runs through the seams in the basket and then in to the hewn rock catch basin and eventually into a container for storage. 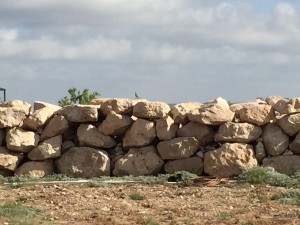 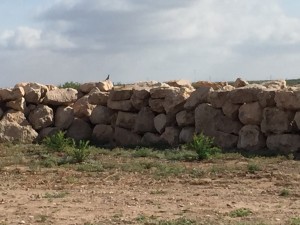 The wall was created to serve both as a replica of ancient wall building techniques and as a wind break for the vineyard and olive tree.   It will eventually include a Watch Tower, Grape Press and Prayer Garden 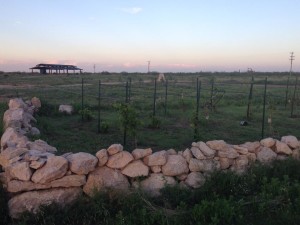 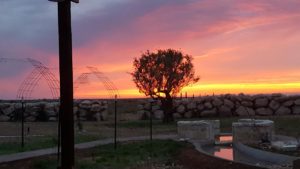 In bible times Mikveh’s were used by both men and women to regain ritual purity after various events, including touching a corpse, conversion to Judaism  after menstruation or childbirth for women, as well as the consecration of the High Priest according to regulations laid down in the Torah and rabbinic literature. Later it was used as symbol of resurrection because water as ice is in a frozen or lifeless state but is destined to become alive after melting. John the Baptist used immersion as an act of repentance. And eventually christianity would use the same concept for Baptism

Live Labor and Learn together.